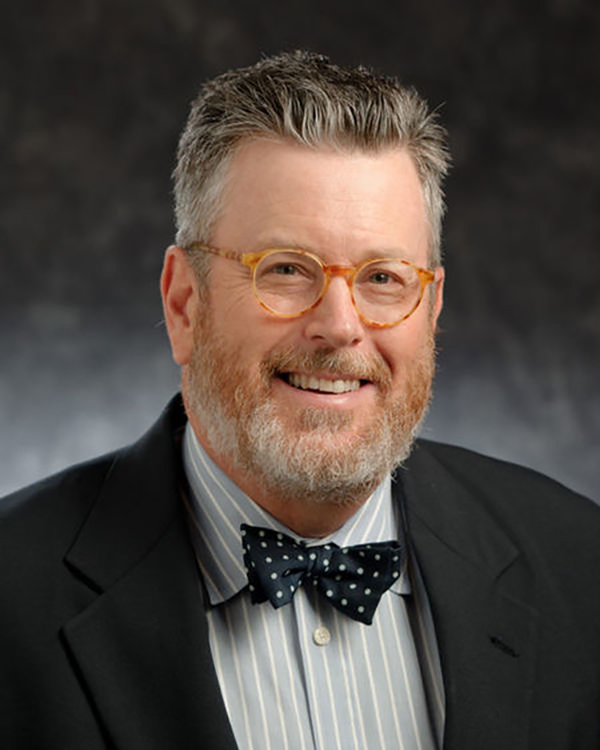 Michael C. Desch is Packey J. Dee Professor of International Relations at the University of Notre Dame and founding Director of the Notre Dame International Security Center. He served two terms as chair of the Department of Political Science.  He was also the founding Director of the Scowcroft Institute of International Affairs and the first holder of the Robert M. Gates Chair in Intelligence and National Security Decision-Making at the George Bush School of Government and Public Service at Texas A&M University from 2004 through 2008.  From 1993 through 1998, he was Assistant Director and Senior Research Associate at the Olin Institute. He spent two years (1988-90) as a John M. Olin Post-doctoral Fellow in National Security at Harvard University's Olin Institute for Strategic Studies, among other positions. He received his B.A. (With honors) in Political Science (1982) from Marquette University and his A.M. in International Relations (1984) and Ph.D. in Political Science (1988) from the University of Chicago. He is the author of When the Third World Matters: Latin America and U.S. Grand Strategy (Baltimore: The Johns Hopkins University Press, 1993), Civilian Control of the Military: The Changing Security Environment (Baltimore: The Johns Hopkins University Press, 1999), Power and Military Effectiveness:  The Fallacy of Democratic Triumphalism (Baltimore: Johns Hopkins University Press, 2008), and Cult of the Irrelevant: The Waning Influence of Social Science on National Security (Princeton, NJ: Princeton University Press, 2018); co-author of Privileged and Confidential: The Secret History of the Presidents Intelligence Advisory Board (Lexington: University Press of Kentucky, 2012); co-editor of From Pirates to Drug Lords: The Post-Cold War Caribbean Security Environment (Albany: State University Press, 1998), and editor of Public Intellectuals in the Global Arena: Professors or Pundits? (Notre Dame, IN: University of Notre Dame Press, 2016) and Soldiers in Cities: Military Operations on Urban Terrain (Carlisle, PA: U.S. Army War College, 2001). He has published numerous scholarly and broader interest articles. He has worked on the staff of a U.S. Senator, in the Bureau of Intelligence and Research at the Department of State, and in the Foreign Affairs and National Defense Division of the Congressional Research Service. 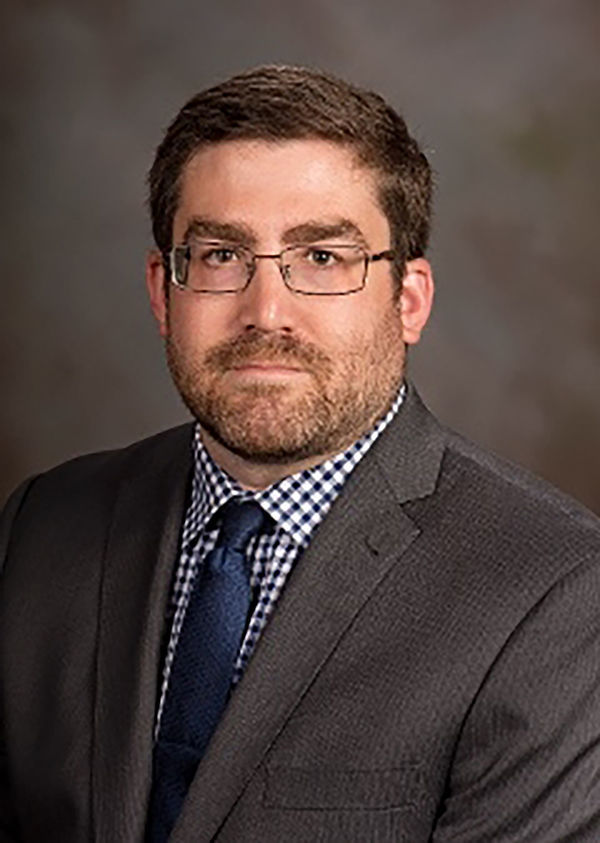 Paul Avey is an Assistant Professor of Political Science at Virginia Tech and a 2018-2019 Council on Foreign Relations International Affairs Fellow. His research interests include nuclear politics, U.S. foreign policy, and international relations theory. Avey is the author or coauthor of works in International Security, Security Studies, International Studies Quarterly, Journal of Global Security Studies and Foreign Policy. He is completing a book  that explores why states without nuclear weapons get into conflicts with states that have nuclear weapons. He is also part of an ongoing project with the Carnegie Policy Relevance Project at Notre Dame to explore and help bridge the academic-policy gap in security studies. Before joining Virginia Tech, Avey was a pre-doctoral fellow with the Managing the Atom project and International Security Program at Harvard’s Belfer Center for International Studies, a Stanton Nuclear Security Fellow at MIT, and a postdoctoral fellow with the Tower Center for Political Studies at SMU. He earned a Ph.D. and M.A. in political science from the University of Notre Dame, an M.A. in social sciences from the University of Chicago, and a B.A. in political science and history from the University of Iowa. 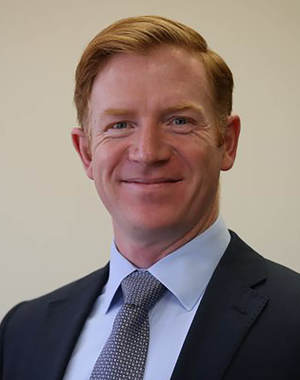 Peter Campbell is Assistant Professor of Political Science at Baylor University. He studies international security, military innovation, strategy, civil-military relations, international relations scholarship and policy relevance, insurgency and counterinsurgency, and cyberwarfare. His book, Military Realism: The Logic and Limits of Force and Innovation in the U.S. Army, is forthcoming from University of Missouri Press. His article “Generals in Cyberspace: Military Insights for Defending Cyberspace” recently appeared in the Spring 2018 issue of Orbis. He is Assistant Project Manager for “Beyond the “Cult of the Irrelevant:” Next Steps for Reconnecting Academic Political Science and National Security Policymaking,” a research project funded by the Carnegie Corporation seeking to bridge the academic-policy divide in academic political science. He earned his PhD in political science from the University of Notre Dame in 2014.